Visit the most beautiful

diving spots with us! 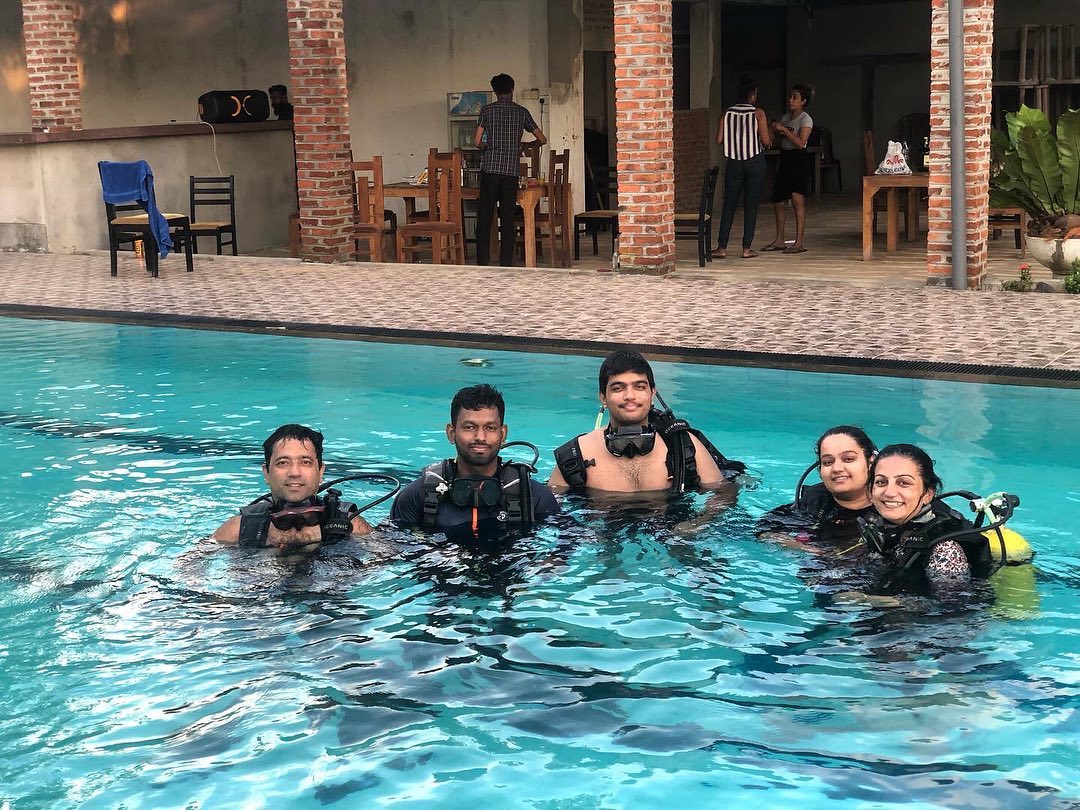 Colombo Divers is the only recreational dive center offering diving and dive training in Colombo. In addition Colombo Divers organizes both local and international dive trips, and provides diving assistance around Sri Lanka. Owned and staffed by divers with a passion for diving and a love for Sri Lanka, Colombo Divers offers a range of internationally recognized PADI training courses carried out by certified instructors. All dive trips are led my dive masters with many years of diving experience and an in depth knowledge of local dive sites. Our team has experience in wreck exploration, technical diving, underwater photography and marine research, with extensive diving experience around Sri Lanka and outside. Experience the hidden beauty of Colombo, from shipwrecks to reefs teeming with marine life!

All our crew members are highly certified diving professionalsa and also we follow the safest diving practices and guidelines. PADI standards are priority for us during all activities. 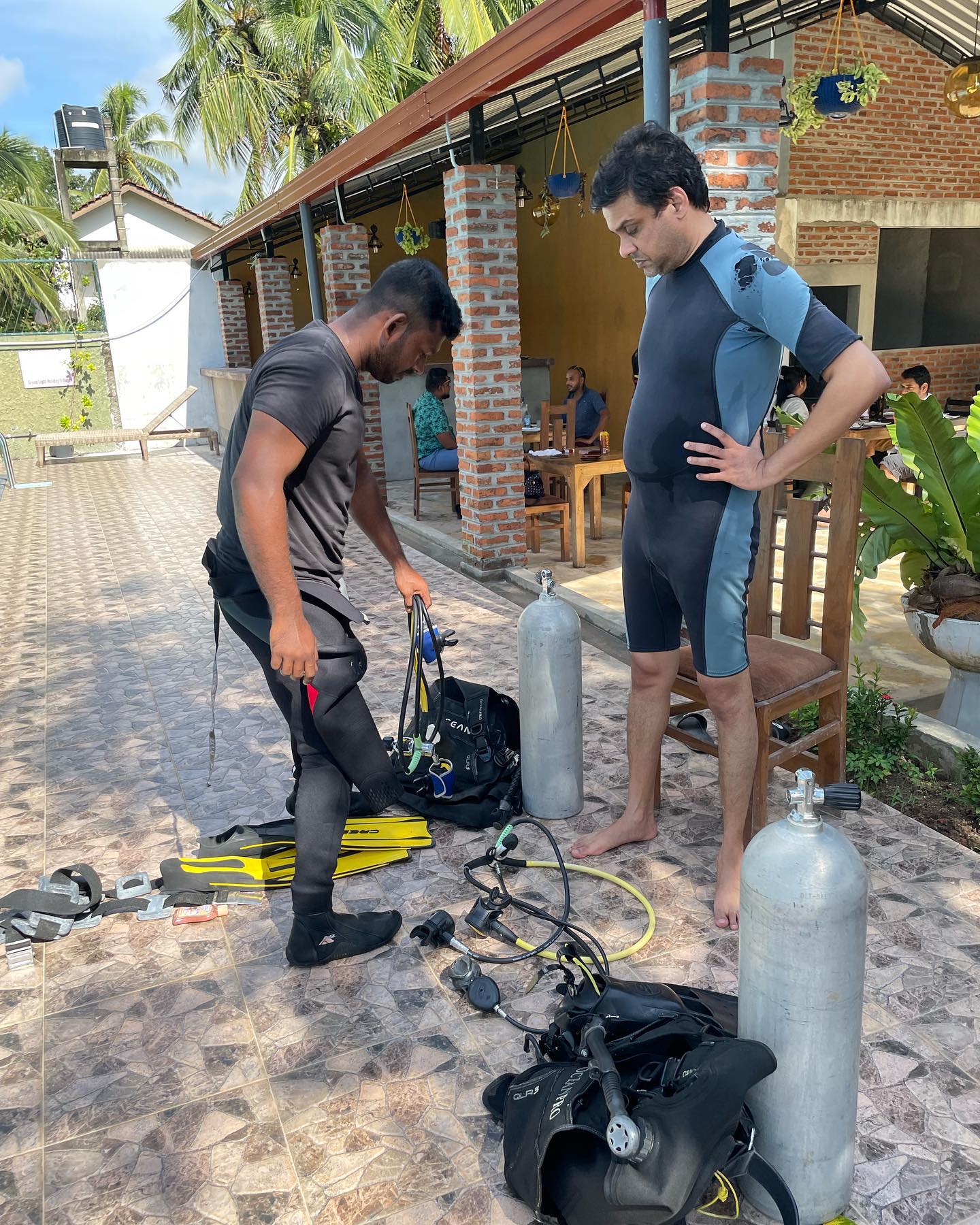 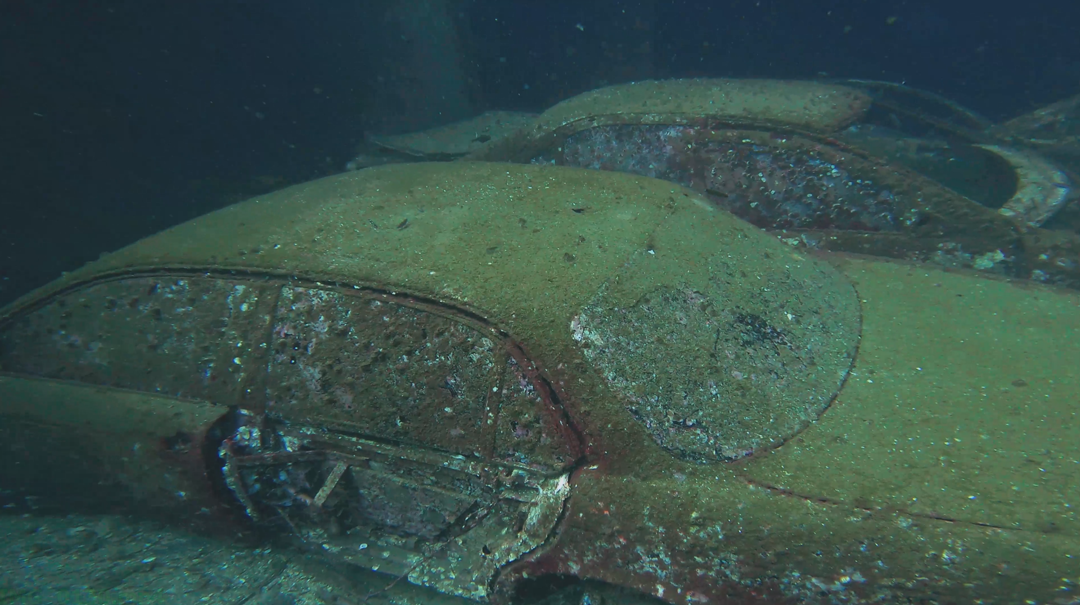 The A522 vessel was a ship initially owned by a Singapore fishing line that was then taken into possession by the LTTE terrorists, following which it was nicknamed the ‘We Ling’. Unlike other ships, this sunken craft was special, as it was carrying eight bullet-proof VIP vehicles, hence the origin of the name “The VIP Wreck”. The vehicles included 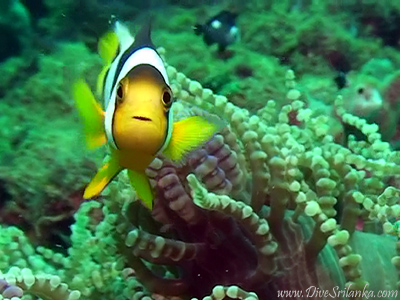 Do you want to go diving in Sri Lanka, where there are many marine creatures?Third Reef is yet another excellent diving spot in Negombo, only 22 kilometers away in the bright blue calm sea waters as far as the eye can see. It is also Negombo's most distant diving location. 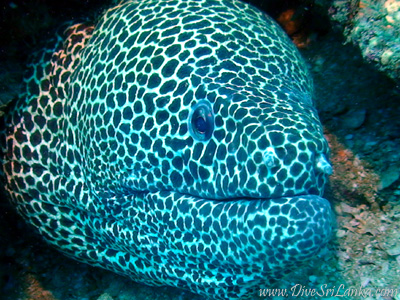 Some divers mistakenly refer to it as the third reef - the last land area before the depths of the Indian Ocean. But Diyamba Gala is the tenth riff if you count the variations in a straight line. There are between 15 and 20 different types of rocks and reefs on the way to the site.

What are you looking for?

Amazing diving experience We did one amazing dive with Sherik and we saw a big marble ray. Sherik have a lot of experience and he have a good eye for finding hidden see life. On our second dive, we saw an octopus. The equipment is really good and we stayed 45 minutes underwater. Sherik is a really guy and we had the chance to share a lunch with him abd his friend after the dive. He took amazing videos of our dive and we upload it on our cell phone. He is a really good videographer. If you want to dive on Negombo, we really recommand Colombo Diver Negombo.

Fun diving experience Had the most amazing experience diving for my first time and will definitely be going again in my next visit to Sri Lanka. I was able to achieve my PADI licence for an amazing price and the team were friendly and made me feel right at home and (as someone who is terrified of deep water) I learnt to love the deep waters. Sherik is a brilliant and fun instructor and I learnt so much with him. I highly recommend coming here for your dive experience